With over a decade in the automotive design industry our passion is in the details.

We work closely with our clients ensuring the design brief for the particular project is clear and meets the requirements.

Through our sketches we create feasible designs with manufacturability always in mind.

Theme boards or storyboards are developed which define the character of the vehicle or product.

This phase of the project gives form and packaging to the ideas and sketches.

Our engineering and CAD teams are able to work out the packaging for required components, occupants and features.

Utilizing Alias Autodesk software the surfaces are built and developed as a 3D model to better understand the forms. 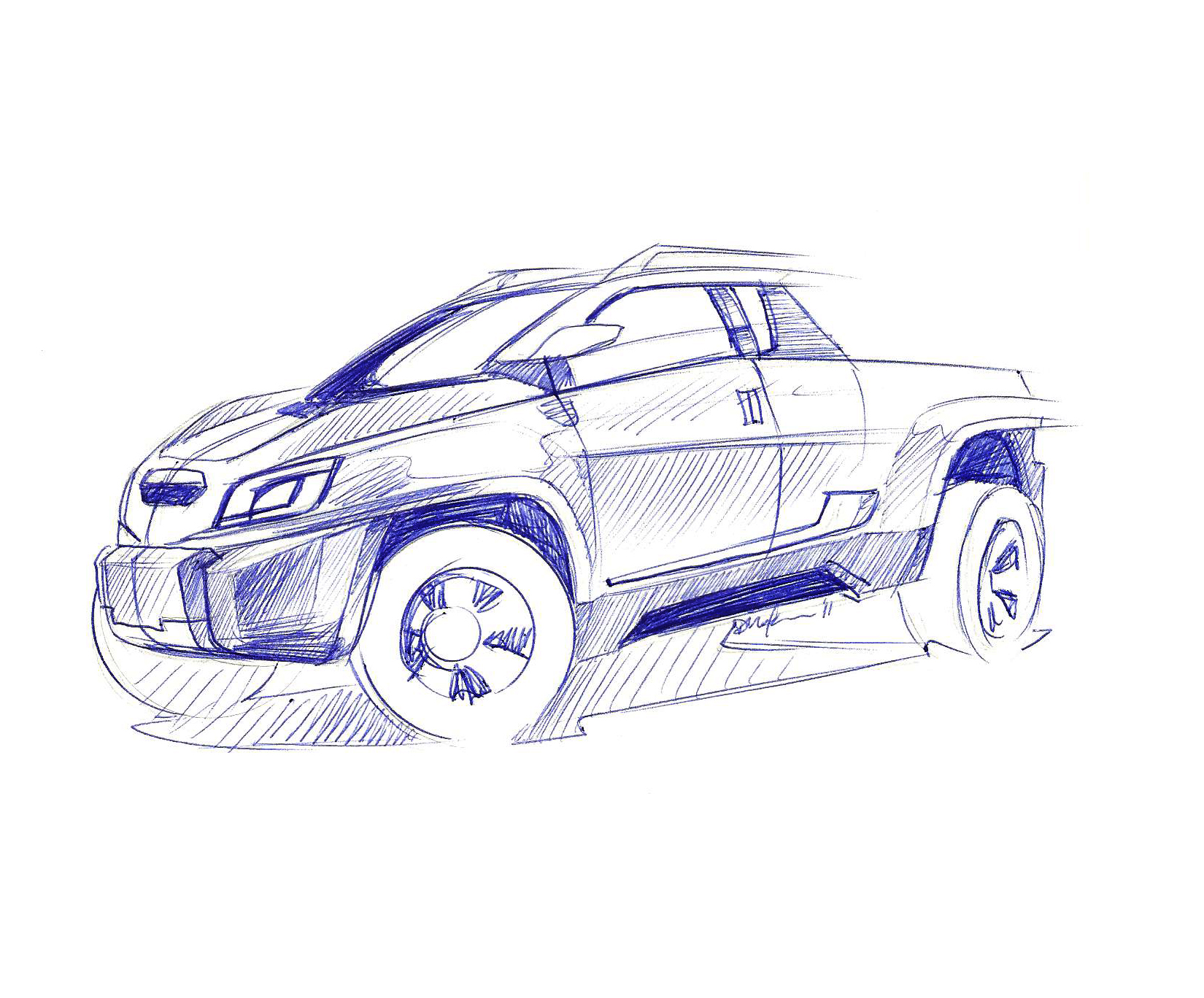 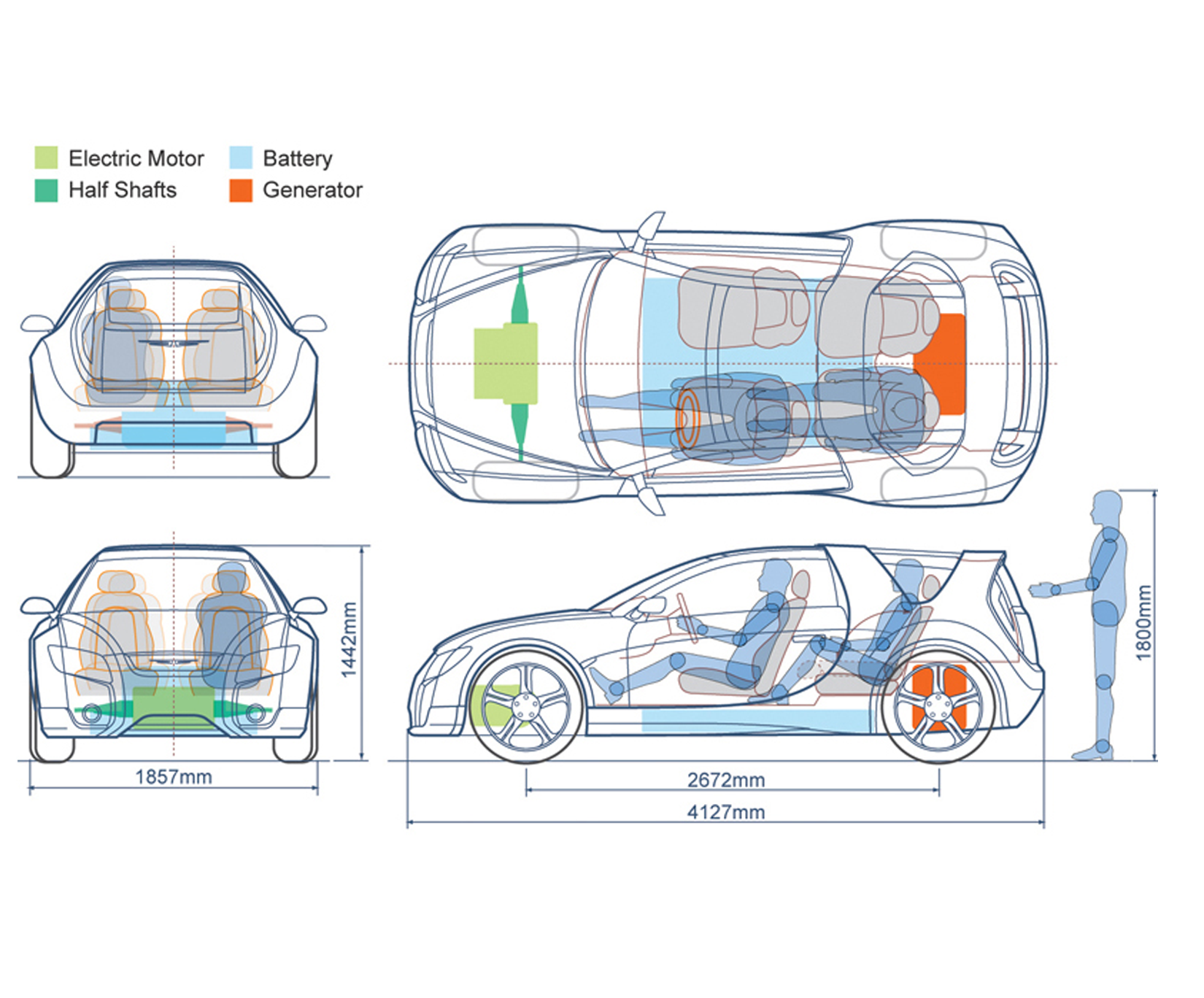 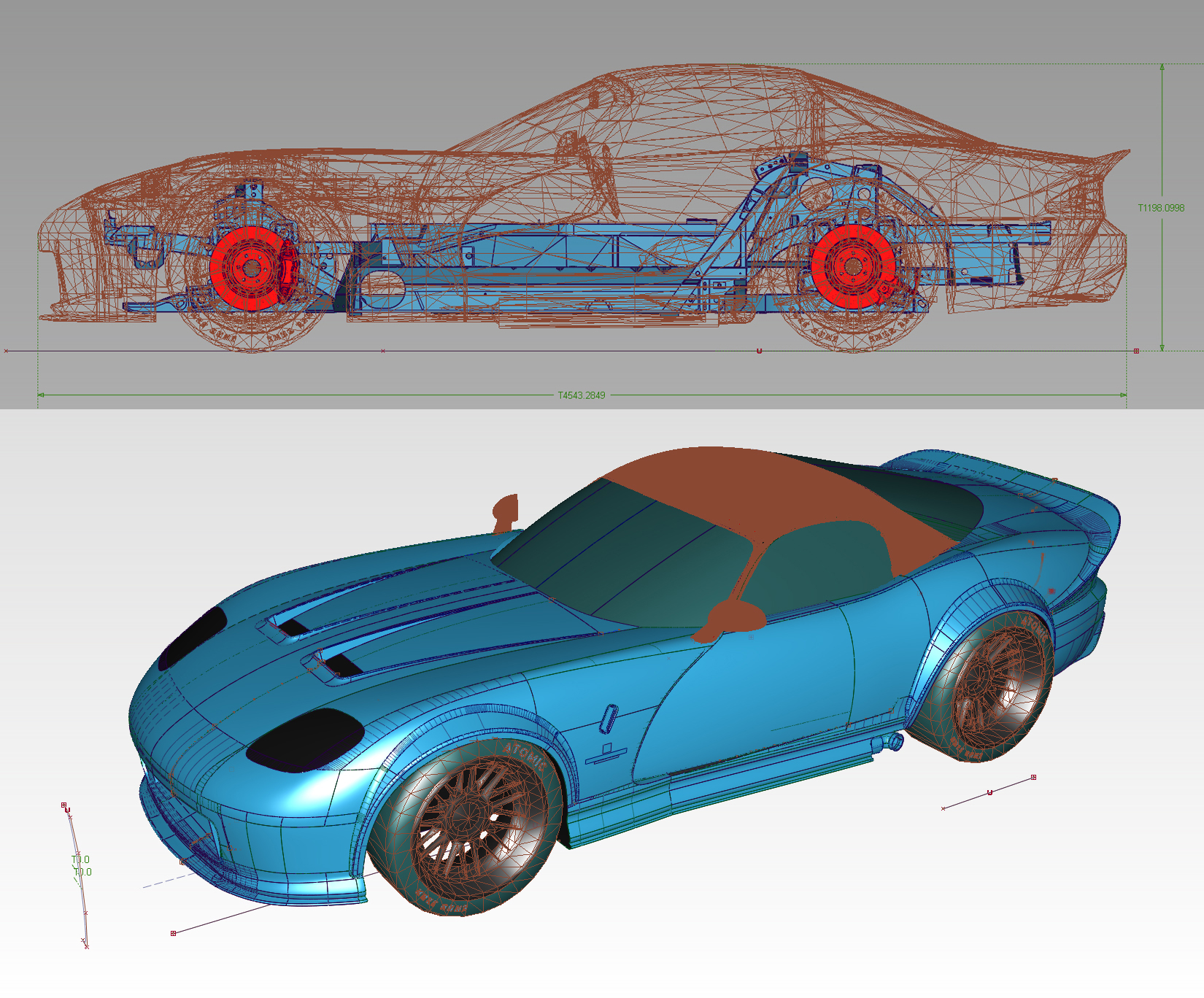 Our fully functional design studio can develop all phases of an automotive or industrial design project.

From a sketch on a napkin to initial prototypes, Keage Concepts is a vertically integrated design studio.

Darren held the position of President / VP of Design and was a Co-founder for Motive Industries in Calgary Alberta, Canada. Motive Industries was active from 2007 to 2012. Keage Concepts found its roots at Motive Industries and spun off as the design studio late 2012. Darren continues the work as a consultant for a variety of clients like Genesis Advanced Technology, Havelaar Canada, Zero to 60 Designs, West Coast Customs, Fusion Motorsports and many more. He holds a Masters with Distinction in Automotive Design from Coventry University in the UK and Bachelor of Design Degree from the Alberta University of Arts.

Within his extensive background, he’s designed many products and notable vehicles from scratch ranging from SUV’s, three wheelers, micro cars and robotics. Some of these include a supercar for Will.i.am, the robotics line for Genesis LiveDrive and the Bison EV Pickup truck.

In 2015 he helped develop the ‘Intro to Graphic Design Course’ at Mount Royal University. Darren taught in the Continuing Education department for 2 years. He’s also developing new curriculum for an Intro to Product/Industrial Design for Continuing Education that he hopes to introduce in the future.

– 2012 Received the first place win for the Tosa street/supercar in the GRABCAD Supercar Body Design Challenge.